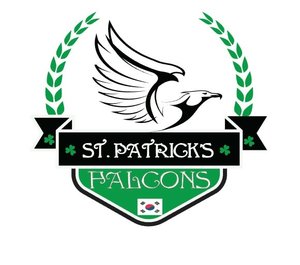 Seoul St. Patrick's FC were an original founding member of the Seoul Sunday Football League way back in 2002. In the 13 or so years since the club's inception the Pats have blazed a trail through Seoul's football leagues and bars in equal measure.

In Spring 2015 the club made a big decision to leave the Sunday Football League and joined the Seoul Saturday Soccer League. As a new team we were required to start in D3. Following two successive championship victories the Pats played Division 1 football in 2016.

In the Autumn season of 2016 the Pats joined up forces with the Falcons. Since then the team has been named St. Pats Falcons FC. This unification has led to a strong team which finished second in the top division of the Seoul Saturday Soccer league in ​our first season together.

If you are interested in playing for a club that values camaraderie off the pitch just as much as competitiveness on it, shoot us an email (seoulstpats@gmail.com). Keep in touch with our results on the SSSL website, seoulsaturdaysoccerleague.com 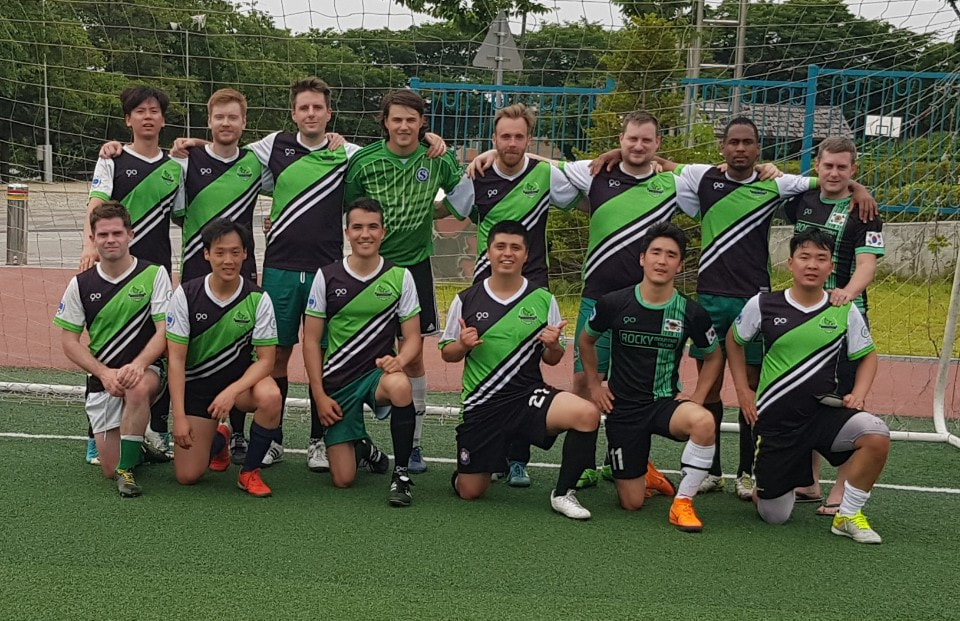 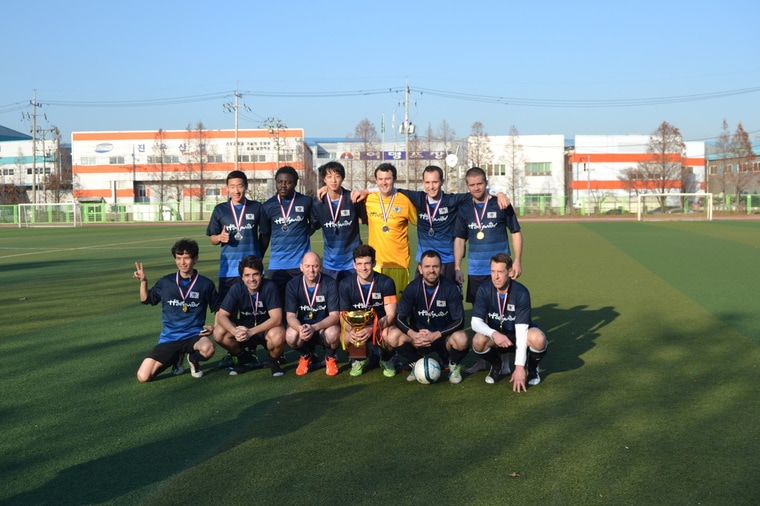