Seoul St. Patrick's F.C. was established in 2002 by a group of Irish ex-pats. With many over for the Japan/Korea World Cup, it was decided that a fooball team would be a good way to spend the weekend.  And so, when not in Hollywoods Bar, an ever-growing bunch of lads got together on Sundays to kick around a football on the brown dirt pitches of Seoul.


The club moved to the Seoul Saturday League in 2015 and as a new club started in Division 3. Two successive title wins have seen us promoted to Division 1, where we will participate in the Spring 2016 season.

In the Autumn season of 2016 the Pats joined up forces with the Falcons. Since then the team has been named St. Pats Falcons FC. 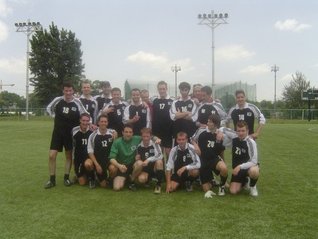 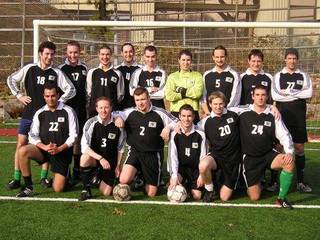